This sourdough naan flatbread recipe is not only incredibly delicious, but super simple, and versatile. Pair this buttery naan with your favorite dishes, for the ultimate sourdough naan experience.

What is Sourdough Naan Bread?

Naan bread is a type of flatbread that originates from South Asia. Its main ingredients consist of yeast or baking soda, sometimes flavored with garlic and cheese. Traditionally, naan breads are slapped onto the inside of a tandoor oven, where they bubble beautifully, and transform to a wonderful golden color.

Having a tandoor oven at home is impractical, which is why you’ll need a cast iron skillet, bbq plate, or frying pan for this homemade sourdough naan bread recipe.

This homemade naan recipe is quick, simple and goes down a treat. If you’re a fan of traditional naan breads, then you’re going to adore these sourdough naan breads. You won’t need a tandoor, instead grab your trusty cast iron skillet, and an active sourdough starter to begin!

There are a wide variety of non sourdough naan bread recipes, with unique ingredients, and techniques.

Can You Use a Sourdough Discard for Naan Bread?

You can certainly use a sourdough discard for sourdough naan bread. However your dough will take longer to ferment during bulk fermentation. Which means that your naan will impart a more potent sour flavor.

Since this sourdough naan recipe also requires the inclusion of yogurt, there will be an elevated taste of sourness, rather than a hint that you’d normally get from including an active sourdough starter to your recipe.

Sourdough naan tastes brilliant all on its own. However, when included with additional flavorings, this simple sourdough naan treat can turn into a mini feast.

Here are some flavorful suggestions for you to try:

What to Serve with Sourdough Naan

Traditionally, naan is used to scoop up meaty curries and saucy Indian dishes. However there are many ways to enjoy your sourdough naan bread.

Take a look at some of these scrumptious ideas for you to work with:

How to Store Sourdough Naan?

Freeze any leftover naan bread in a plastic freezer bag, and this should last up to 3 months. Additionally you can store any unused naan dough in the refrigerator for up to 7 days. 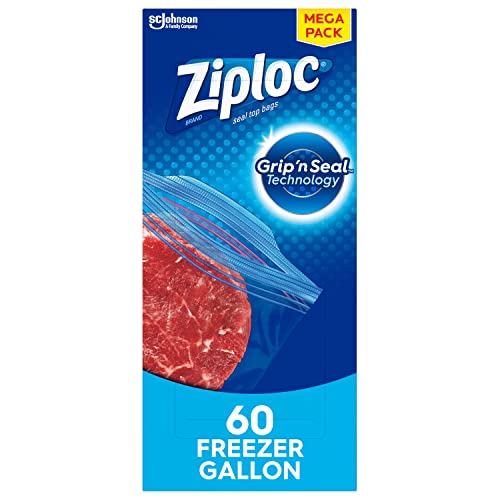 Apart from baking lots of sourdough bread, the best way to make use of any excess sourdough starter is through a bunch of creative and delectable sourdough recipes! Try this fun, and addicting sourdough naan recipe for a fantabulous evening treat!

Both naan and pita bread are known as flatbreads. They each have a yeast raised dough. The only different between the two is that naan recipes require an egg and yogurt base that thickens and produces a different texture when cooking.

Is Naan Healthier than Regular Bread?

Naan is more nutritious than white bread. Though it contains a considerable amount of carbs and sugars, it is a healthier alternative to regular breads, in the sense where it provides generous amounts of protein and fiber.

Is Naan Good for Weight Loss?

With naan you’ll get more carbs, as well as protein and fiber, which are essential in a diet. Naan should be eaten in moderation, especially for those who are trying to lose weight.